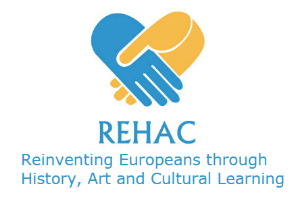 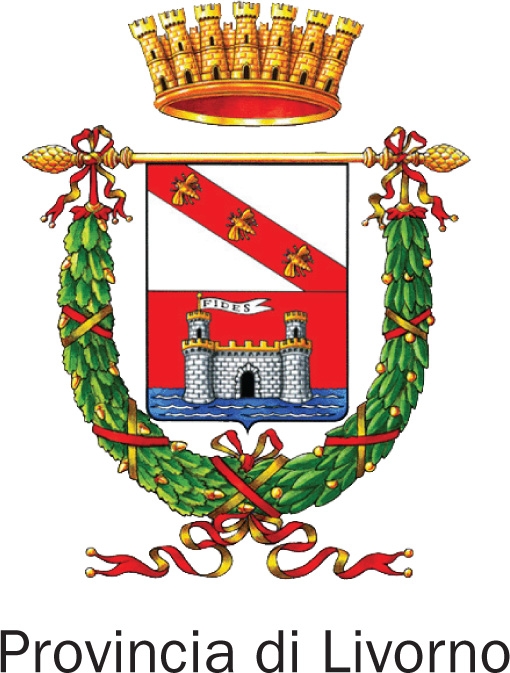 The Province of Livorno is a public local body Tuscany located. It has a wide and strengthened experience in the implementation of EU projects since the 90s. It is the leader of many EU projects, managed in partnership with its in-house company Provincia di Livorno Sviluppo (PLIS). It is a public institution with 140 employees and expertise in local development, social quality, education, environment and sustainable development, local transports. Its mission is to promote policies useful for local sustainable development, including through specific actions, implemented through projects and initiatives at European, national and regional level

In framework the new institutional asset (Law 56/2014 “Del Rio” Law and Regional Law 22/2015, furtherly amended) it maintained its competences on the cultural issues (LRT 22/2015 art. 5), making it a strategic objective.The MUSMED (the Museum of Natural History of the Mediterranean) is the core of such activities, promoting continuing training for all levels of students and scholars, associations and disadvantaged targets. It enumerates a large range of partnerships with public and private entities including at the international level for studies, research and enhancement of cultural and environmental heritage of the territory, as well as frequent collaborations with other museums and international institutions for exchange of exhibition and loans of equipment intended for temporary exhibitions. PLIS, agency accredited by the Tuscany Region and certified ISO 9001, implements transnational cooperation projects and builds European networks in strategic areas entity. Province and PLIS are involved in partnerships with institutions, regional and local authorities, social partners, enterprises.

Over the last 20 years the Province of Livorno has promoted and implemented projects under the PIC ADAPT, EQUAL Phase I and Phase II, IIA and INTERREG IIIA (Italy – France “Islands”), in TWINNING programs, LLP, EIF and Criminal Justice, Erasmus +, MED, LIFE and LIFE +, the Italy-France-Maritime, and at the regional level on Objective 3 ROP and ROP axis V. The Institutionhas been Auxiliary Management Authority for Tuscany of the CIP INTERREG IIIA (Italy – France “Islands”) from 2000 to 2013, while PLIS was Auxiliary Authority of Payment. In OP Italy-France Maritime 2007/2013 the Province has been the leader of 8 projects and partner of other 18 projects, managing as its own budget € 9,970,320.70.
The Province and its in-house company are involved in partnerships with institutions, regional and local authorities, social partners, enterprises. They have a wide network of transnational relations with partners from the following countries: ES, PT, FR, IE, UK, DK, SE, N, HU, RO, GR, BG, EL, AT, DE, CZ, HR, MT. PLIS is also an observer member of the European Association EARLALL .

Recently the Province of Livorno was the leader of five projects approved by the Region of Tuscany funded under Axis V of ESF “Transnational – interregionality”: “Innovation and social responsibility in the restructuring of the government – TTRN”; “Tra.svi.t – Transnational Development of Tourism”, “Tra.S.Po.Liv – Transnational development within the port of Livorno” and “The possible work-life balance”, “LA.SID.PI. – Piombino iron industry: wider competitiveness through transnationality”. All these projects aim to promote the transnational mobility of students and professionals as a tool for training, the growth of knowledge and skills of Human Resources. The Province was the project leader of the cross-border cooperation project “MedMore&BetterJobs – Network for access to the services of social inclusion and human resource development” financed within Italy – France Maritime Operative Programme.